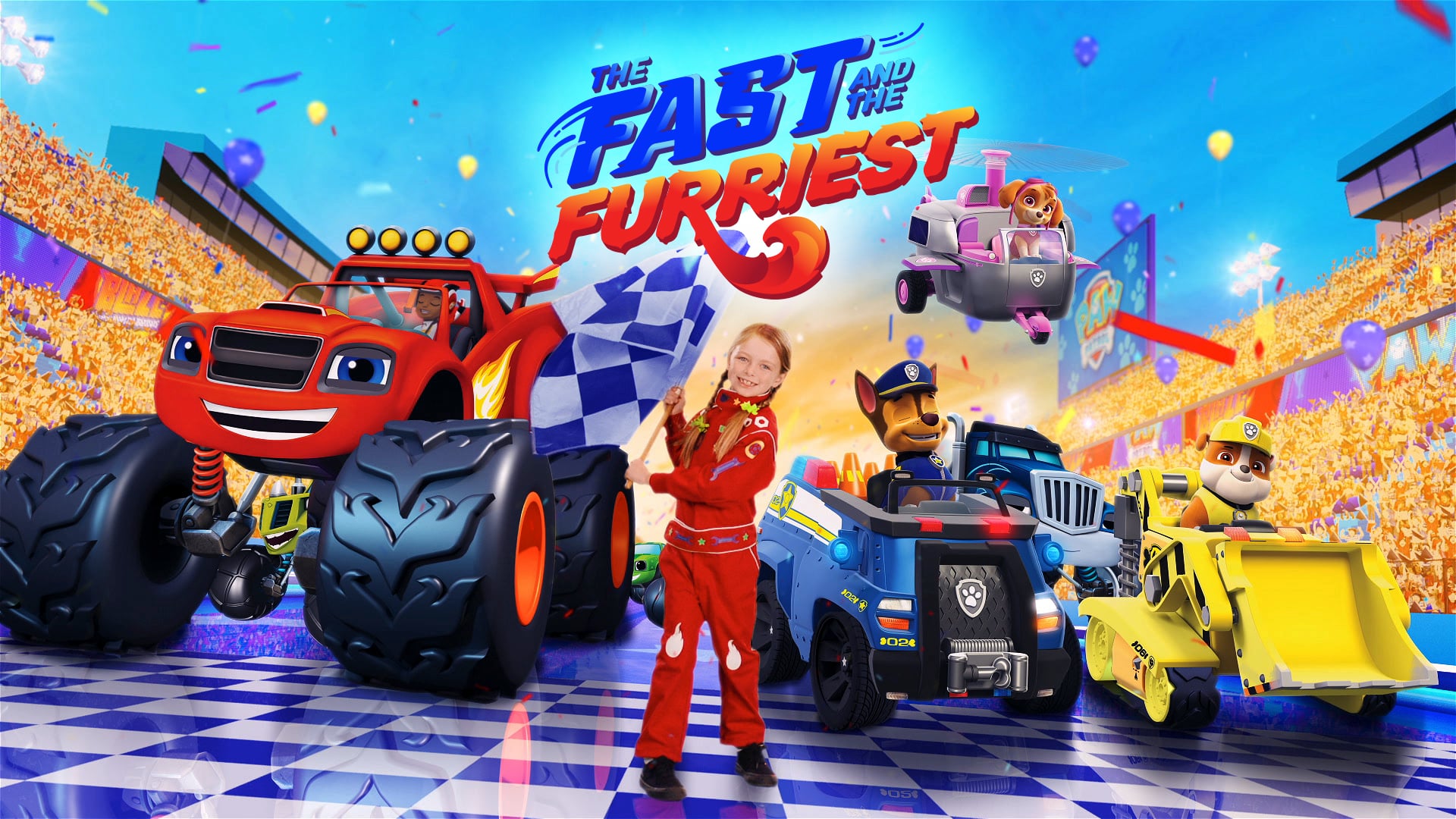 NICK JR — THE FAST & THE FURRIEST

They say never to shoot with kids and dogs. Well, we did BOTH! And we had a great time doing it. Nick Jr created a special block of programming with Paw Patrol and Blaze & The Monster Machines, and honestly, it’s as good as the actual Fast and Furious franchise! Special cameos by the kids of co-directors Joel Lava and Jesse Austin. 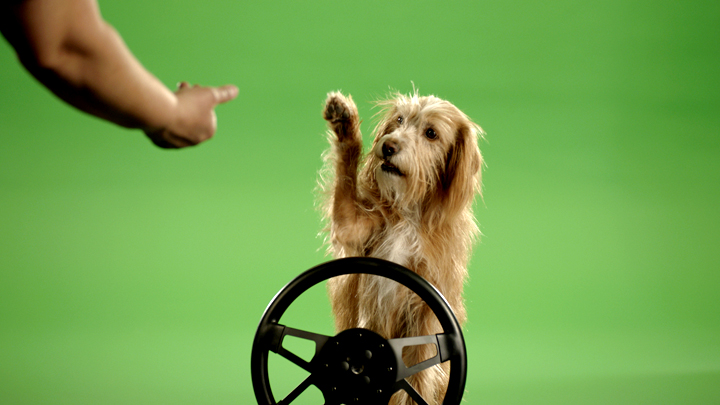 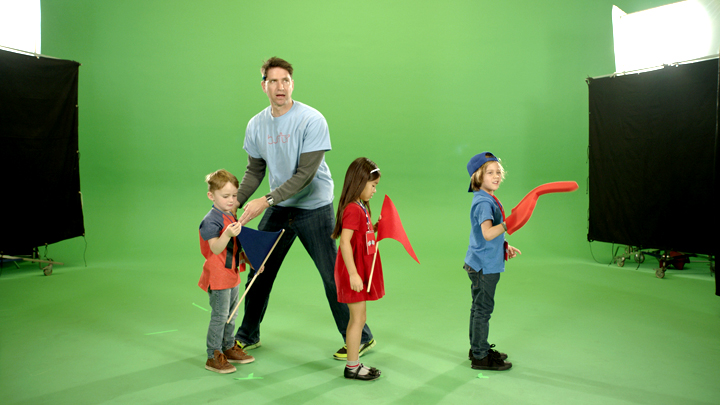 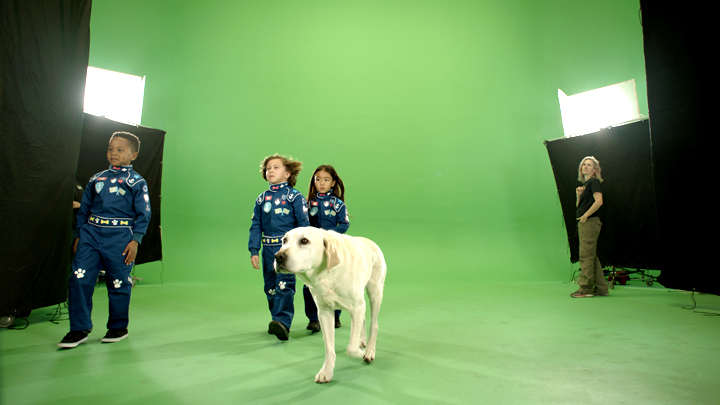 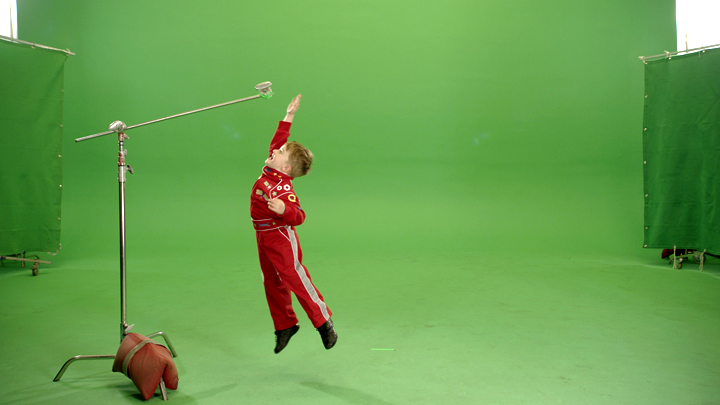 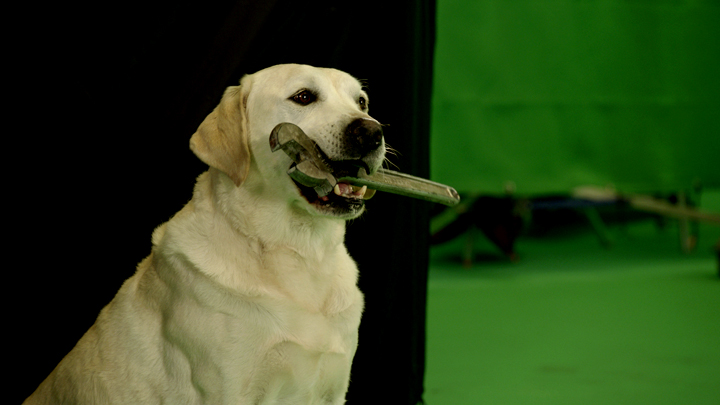