San Diego is a huge military town, so every Sunday the Padres honor the armed services and wear camouflage colored jerseys.

This Gameday Open is played before the players emerge, and was shot partially at the nearby Marines recruitment base. They’re real Marines, and were a joy to work with.

Big hat tip to Director Rocky Jo, who shot some of the footage towards the end of the Marines in full dress uniforms.

It was a great honor to do this project. Completed as Creative Director at The Famous Group. 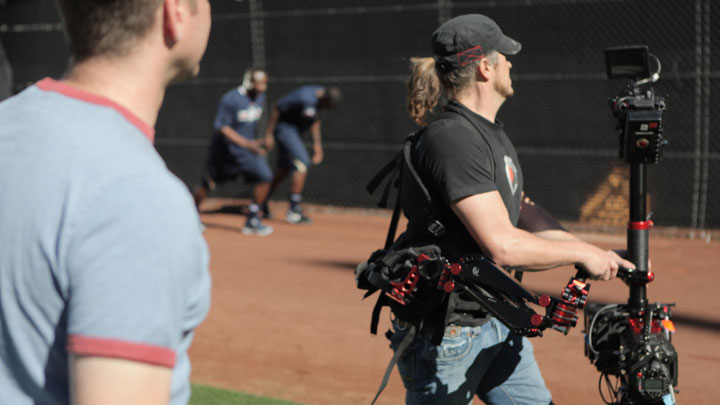 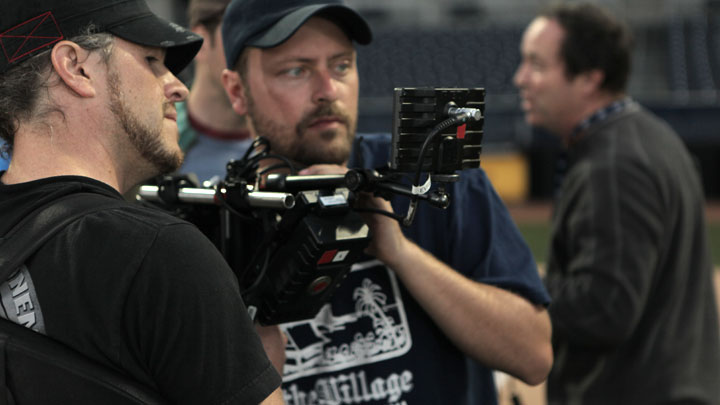 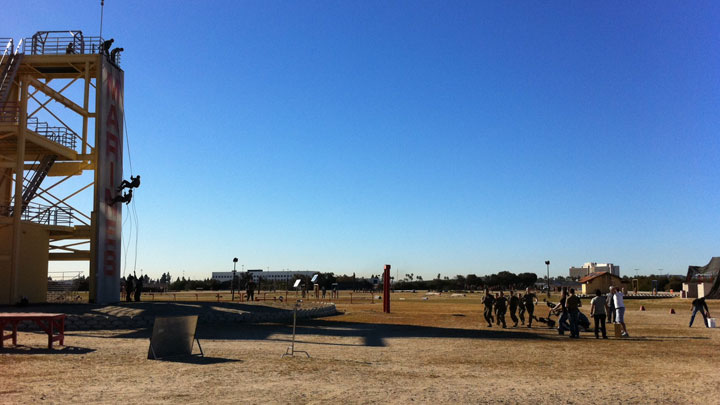 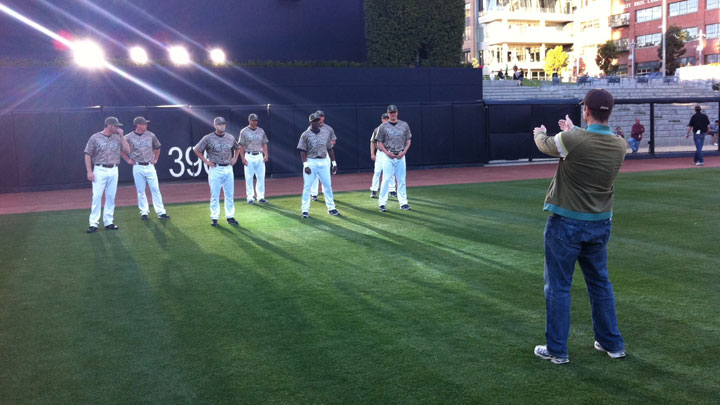 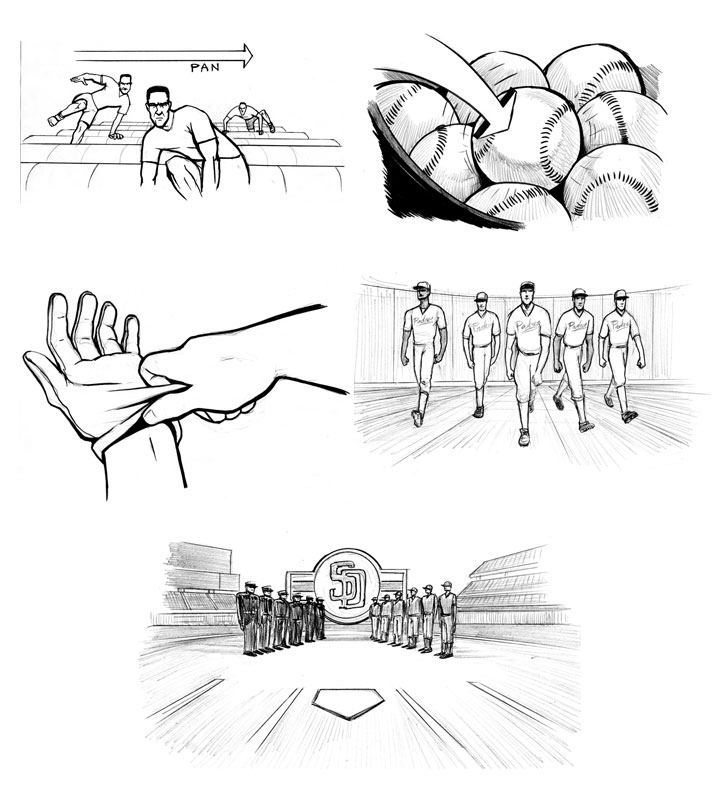