For the release of the cool new EVO 3D, Agency EURO RSCG wanted to build excitement with a 3D experience that made users crave the 3D sensation of the phone.

We created a movie trailer “Present Tense” that exists in an interactive 3D world online. Moving the mouse allows the user to move around key scenes in the trailer. The icing on the cake is Facebook & picture integration, where the user’s photo is built directly into the movie as the main character.

This project required full integration from all teams: live-action, post, animation, and interactive.
Completed as Creative Director with The Famous Group 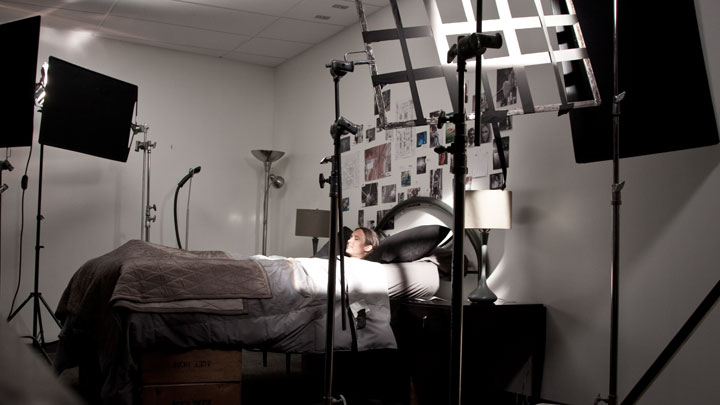 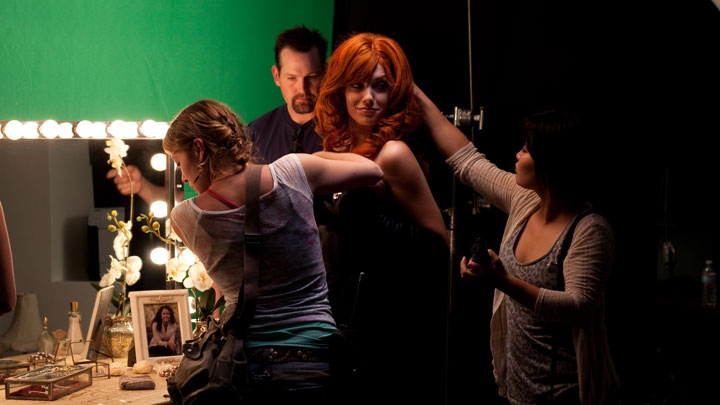 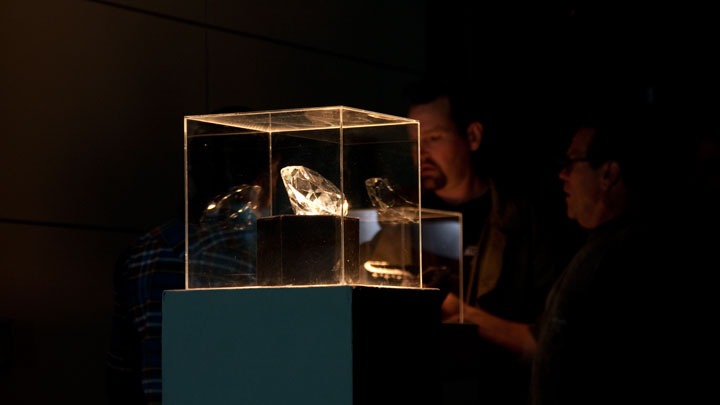 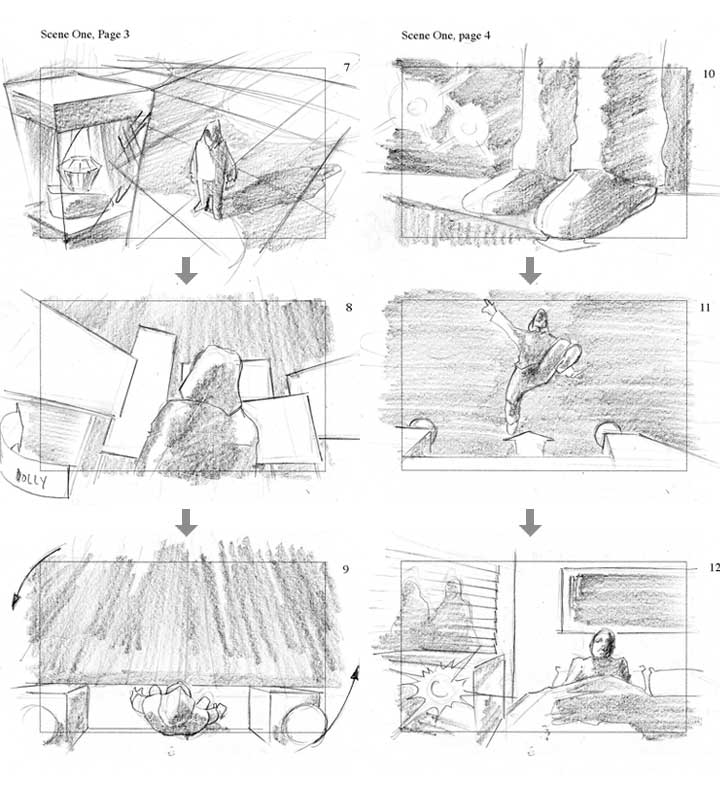 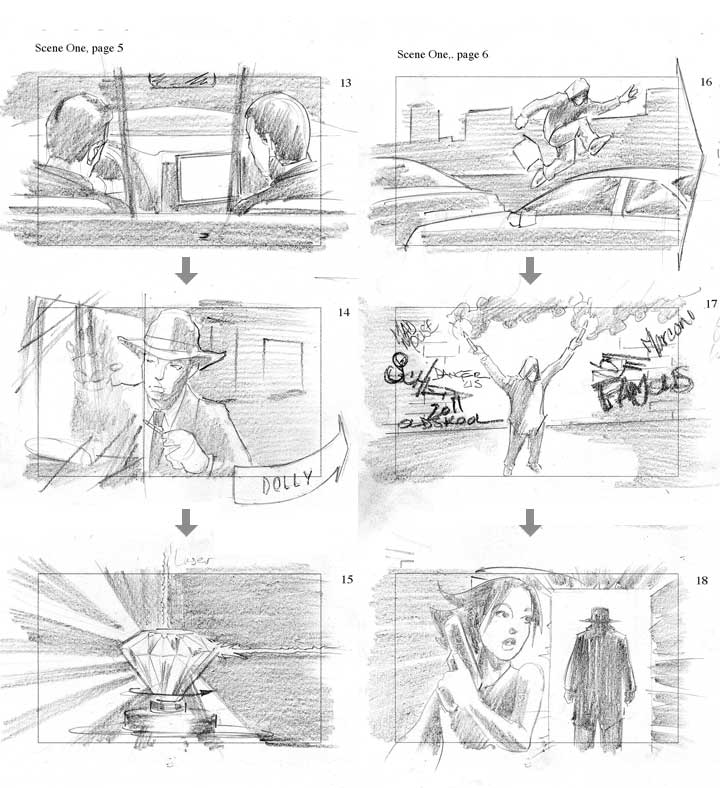