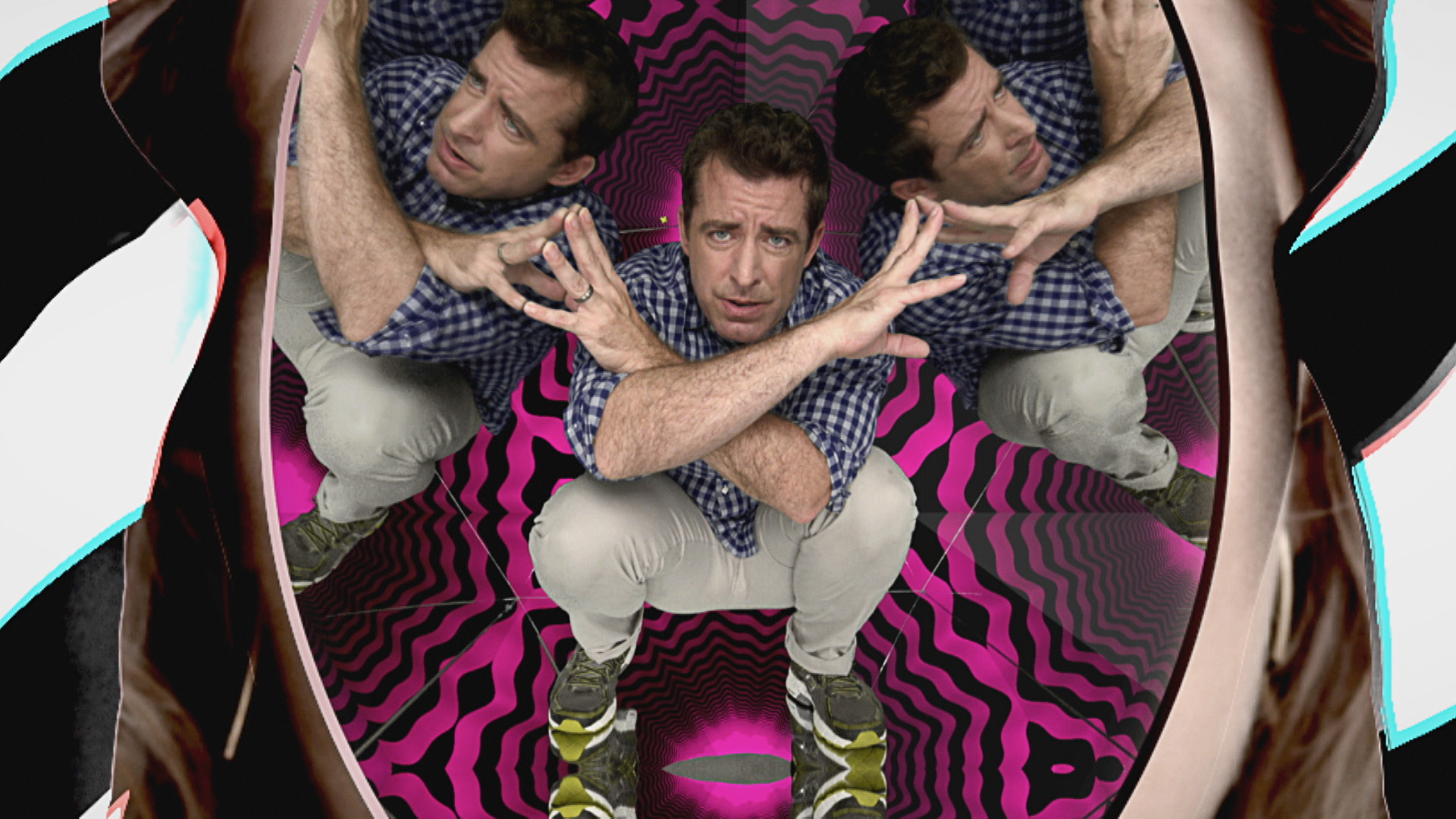 Jason Jones has moved on from the Daily Show in this hilarious new TBS comedy, executive produced with his wife, Samantha Bee. The show goes to some dark funny places. They wanted the promos to be trippy and unexpected, and that’s what they got for a hot shoot day in the Atlanta August. There was plenty of experimenting in the post process, and all you need now is some peyote… 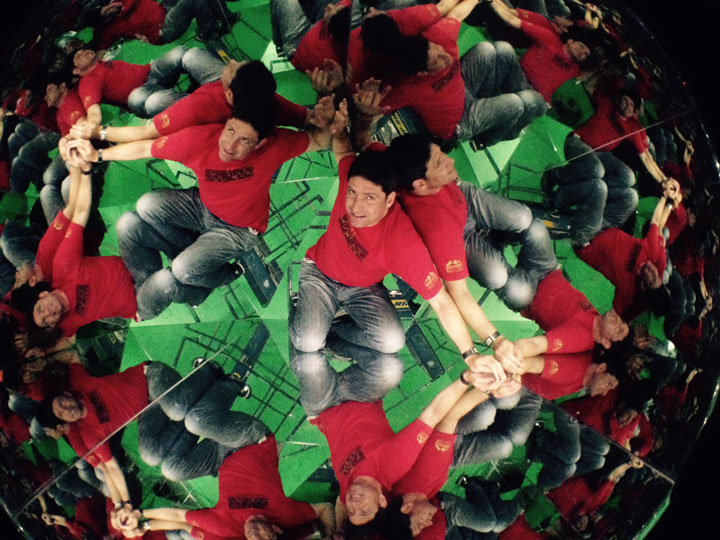 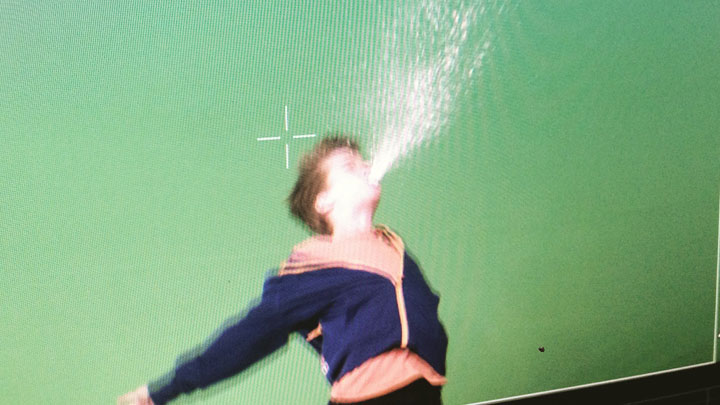 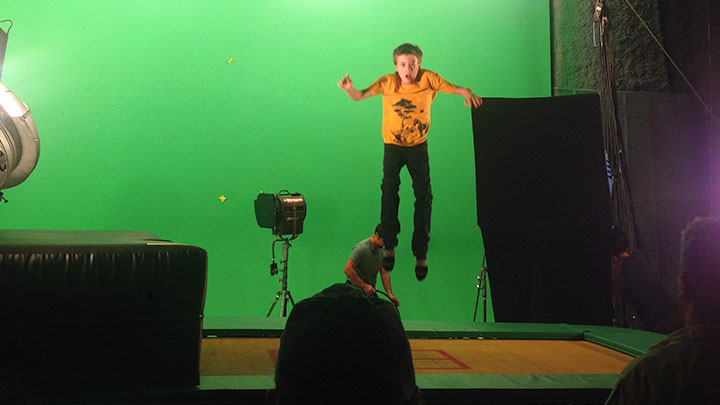 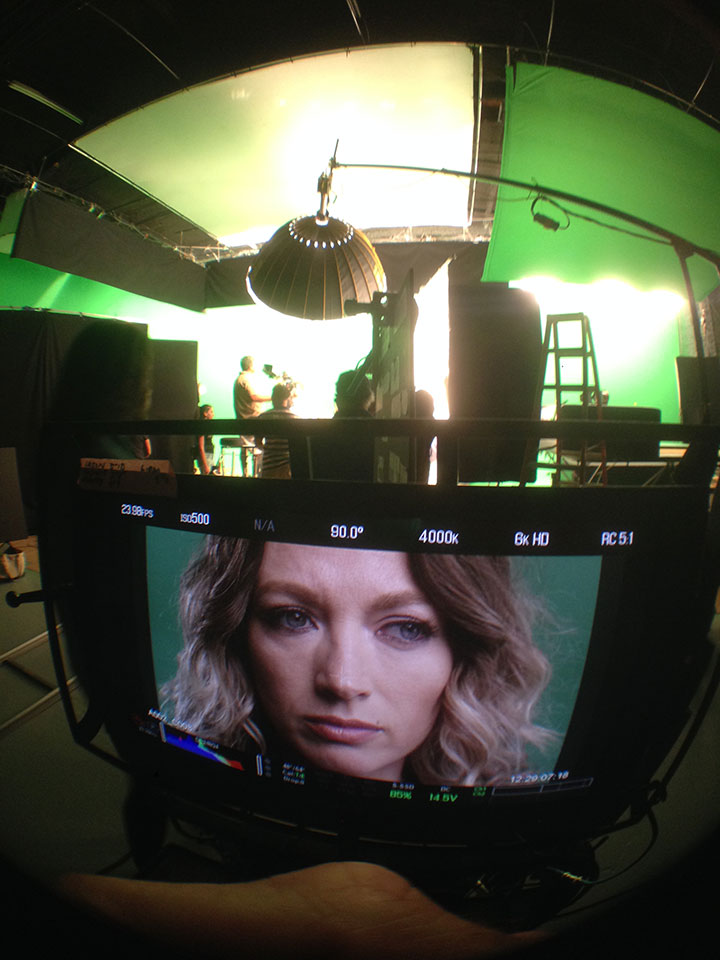