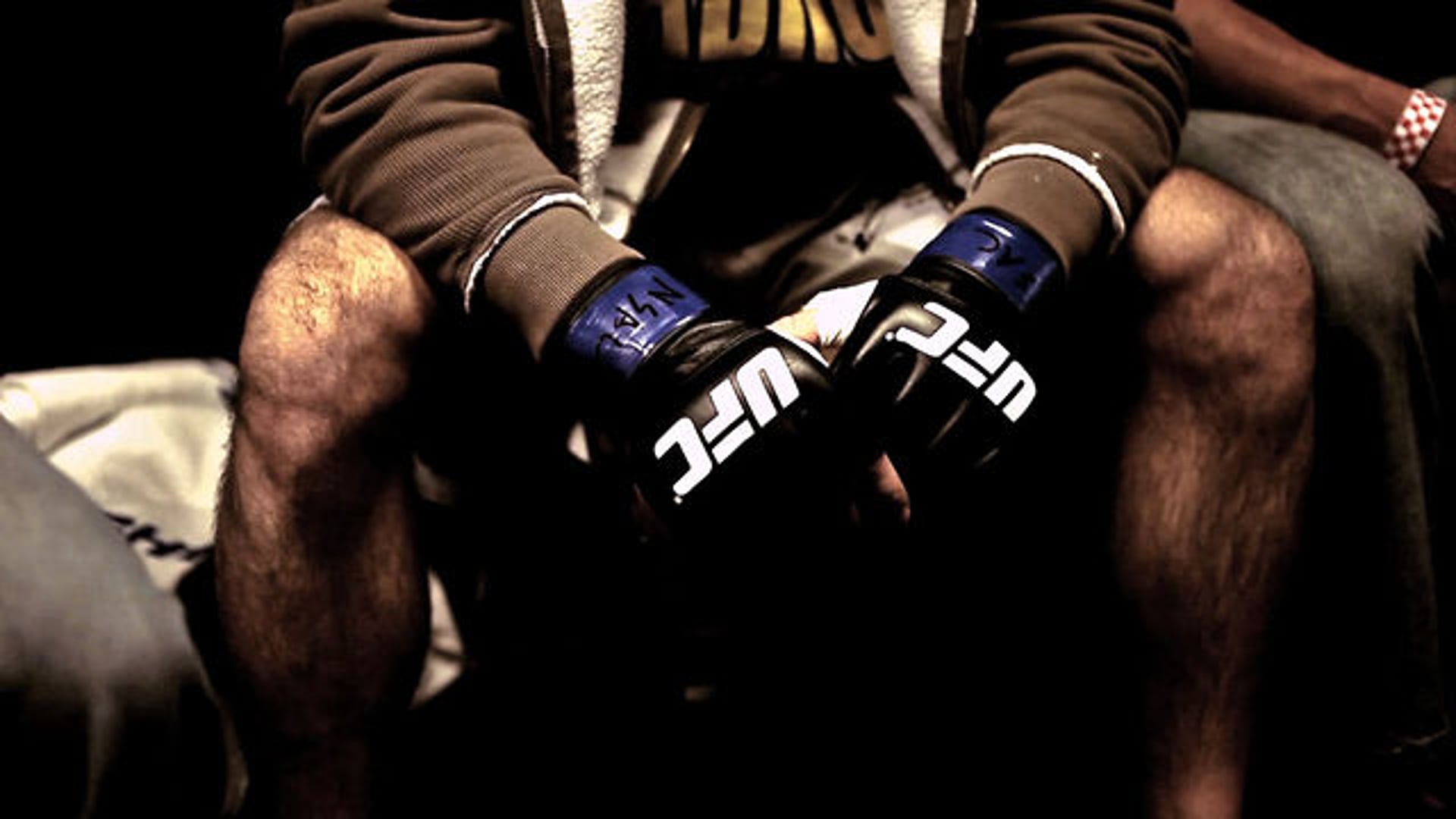 For the new open of UFC pay-per-view, we were tasked with presenting the intensity amongst the fighters just before they set out for the battle of their lives. We did a shoots in Las Vegas and Boston, capturing all the fighters in their locker rooms and in the badass walk to the Octagon. Armed with a Red camera and Canon 5Ds, we burrowed lights into the tiny locker rooms, and got dangerously close to the action.

Interestingly, the demeanor in the locker rooms is very calm and focused, the opposite of what you might see in an NFL lockerroom. It’s like they are kung fu masters meditating before a showdown. Nonetheless, there were still many great moments and drama. And we threw in some dope 3D camera mapping for the hell of it!

Big thanks to the braintrust at UFC – Dana White (President), Tim O’Toole (Vice President of Event Production), and Craig Borsari (EVP of Operations and Production).

Completed as Creative Director at The Famous Group.