Deep in the jungle of glorious Pittsburgh, dwell the tribal overlords of Outsiders. We were able to embed with the tribe, and shoot several dramatic promos for season 2. It was wet, hot, smoky, rainy, and awesome. Fire! Yes, we even got to play with fire… 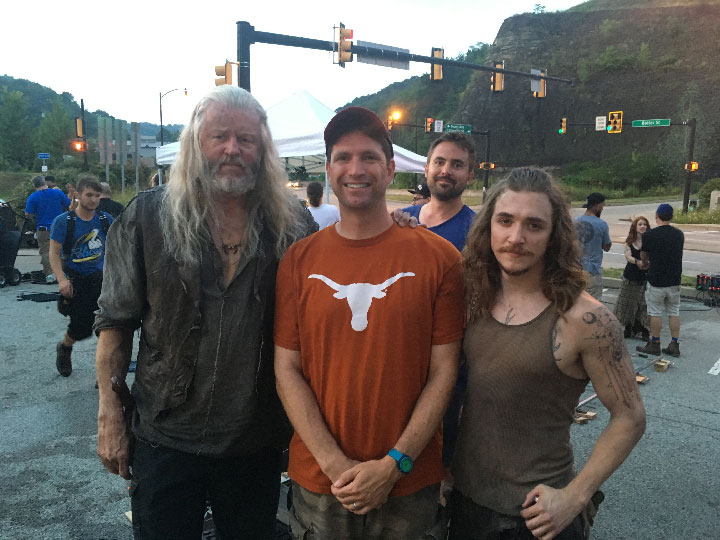 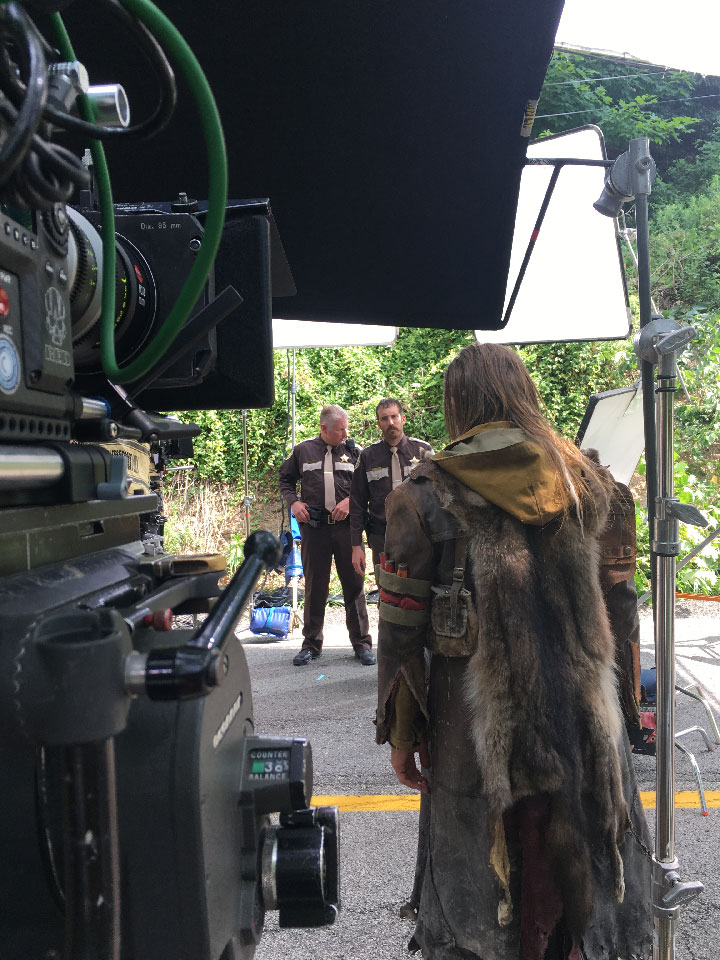 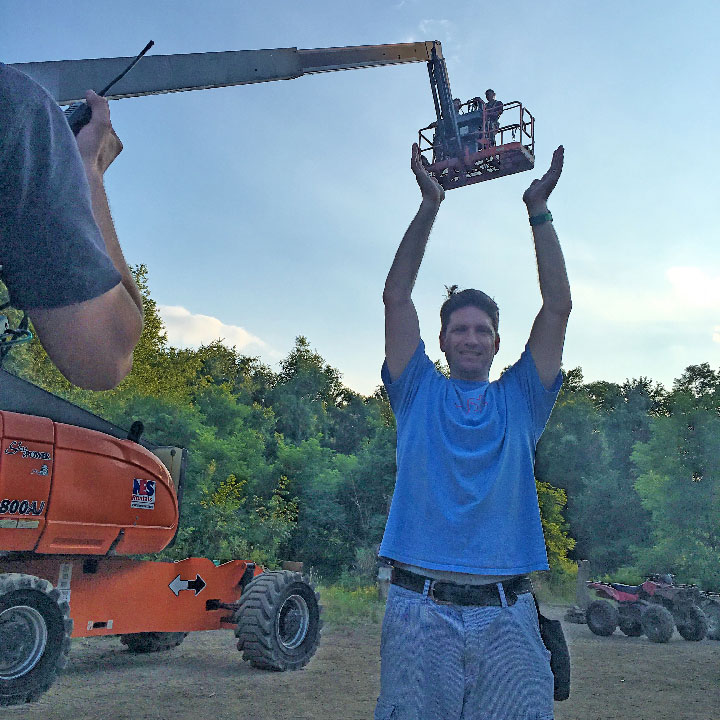 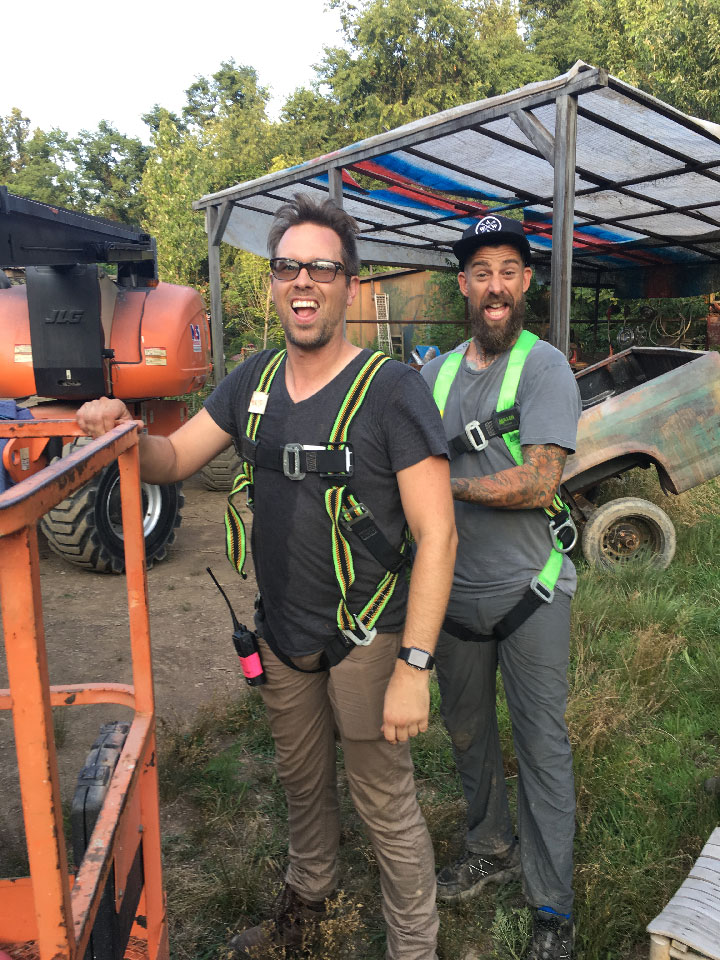 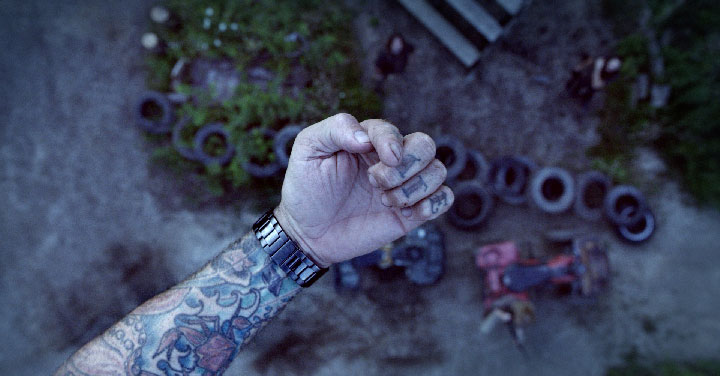 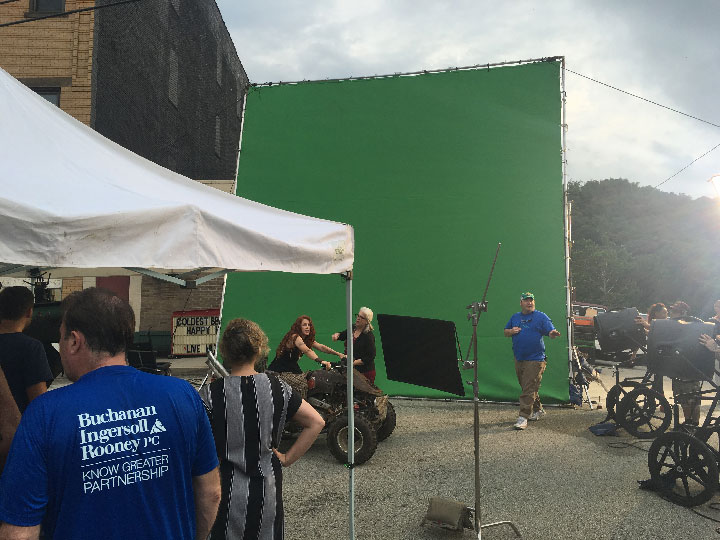