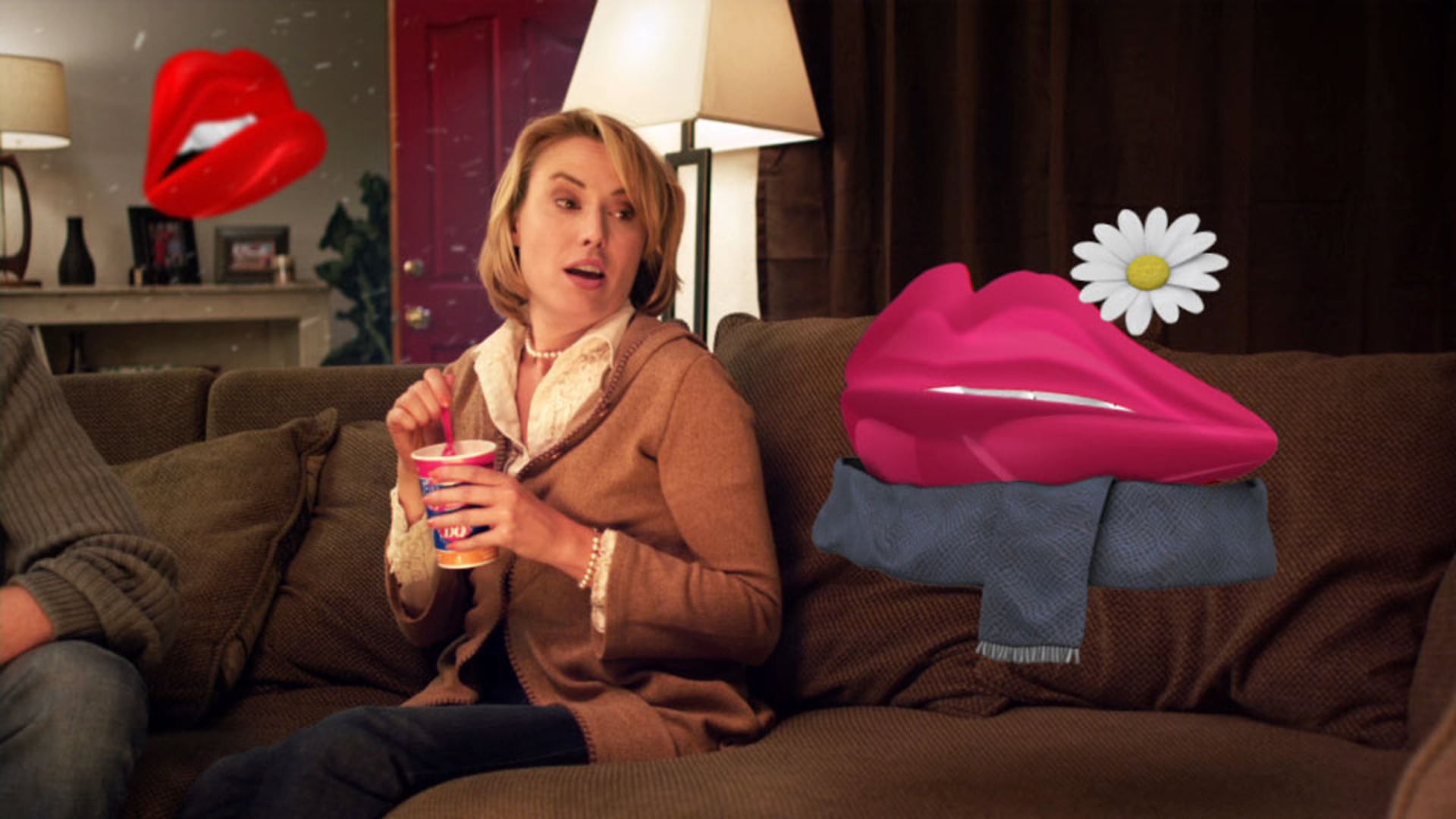 It started out as a simple endtag animation of a tongue licking lips into the DQ logo.  From there, it became a 5 year campaign of DQ’s famed talking lips!  Next came 5 second monologues, then 30 seconds, then elaborate storylines, and finally a live action appearance.

Despite the long run, the lips were always just called “Lips”, though they were occasionally called “Oliver” because Oliver Vaquer did the great VO.  It was always great fun collaborating with the team at Grey Worldwide, and the lips style and panache were mastered by animator Ian Townsend, who has since moved on to other body parts and visuals with The Ant Farm.

Other animation talent was handled by Leigh Rens and Jun Zee Myers. Created while Creative Director at The Famous Group.